Skip to main content
Born and bred in Canada, Michael "Rusty" Woods is a professional cyclist for the Israeli World Tour team Israel - Premier Tech. The 2018 World Championship bronze medalist, and 2016 and 2020 Olympian was once a professional runner, and is the only person to have broken 4 minutes for the mile and completed the Tour de France.
Read the extended bio

Raised in the capital of Canada (Ottawa, Ontario), Mike Woods grew up with a pair of skates on his feet and a hockey stick in his hand. His dreams of being a pro hockey player though, like his diminutive stature, were short lived. By high school, Woods found that his 5’9′ 135lbs frame was better suited for the running track than the skating rink.

Through hard work and natural talent he established himself as one of the best runners in Canada. Breaking records in the under 20 mile and 3km and winning the Pan American jr. Games 1500m. Woods to this day claims the title of having run the fastest mile on Canadian soil, by a Canadian (3:57.48). With his successes on the track, Woods earned a full scholarship at the University of Michigan, where he graduated in 2008 with an undergraduate degree in English.

During his time at Michigan, Woods quickly rose up the ranks in the American Collegiate system, and, at the age of 19, earned a top 50 world ranking in the 1500m. However, his quick rise was followed by an even greater fall. Through poor guidance, diet, and over-training Woods suffered a series of stress fractures to his left navicular bone, ultimately forcing him out of the sport. Despite several comeback attempts, Woods would finally hang up his shoes after breaking his foot for the final time in the fall of 2011.

Throughout his battle with stress fractures, Woods found himself turning increasingly to the bike as a source of cross training and stress relief. “I used to steal my dad’s bike and go for rides when I was injured. It was cathartic and filled this hole left behind from running” says Woods, who would soon find himself, on the insistence of friends, entering local group rides and races. It did not take Woods long to realize his potential in the sport and, at the age of 25, he decided to make one final push at being a pro athlete, this time as a cyclist.

In the span of four years Woods fought the odds, overcame setback and injuries, and established himself as one of the top climbers in North America. In 2015 he wore yellow at the Tour of Utah, and claimed his first professional victory in the race’s 5th stage. This result, along with several others, earned him a spot on the 2016 Cannondale Pro Cycling team, making Woods, at 29, one of the oldest neo pros in cycling history. 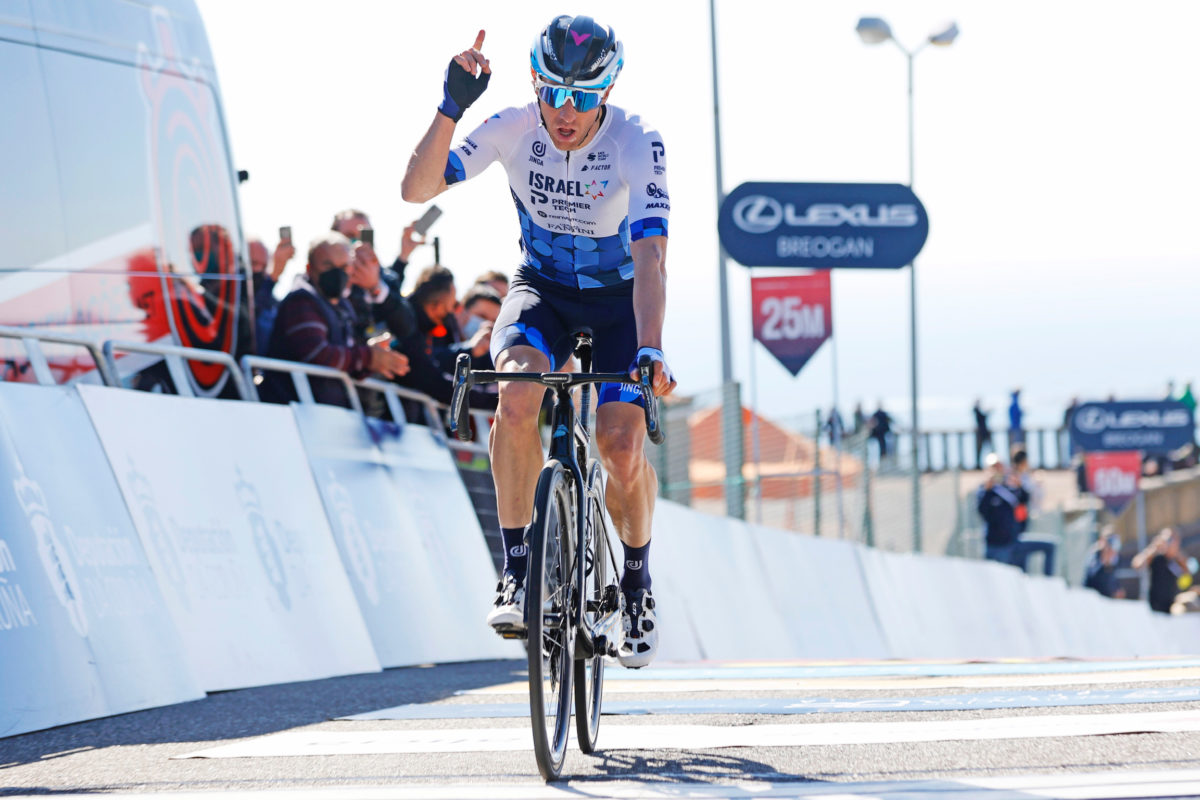 Michael Woods: I’ve made some mistakes coming back too soon 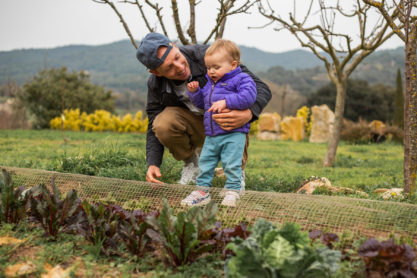 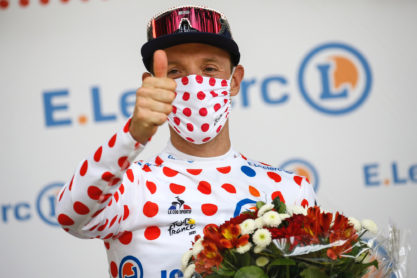 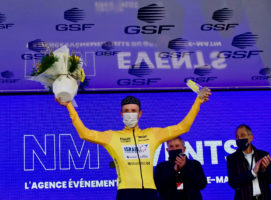 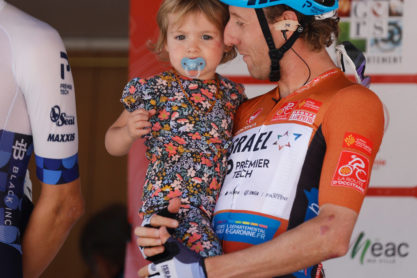 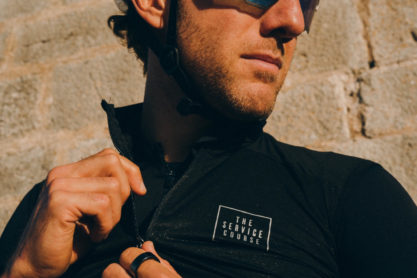 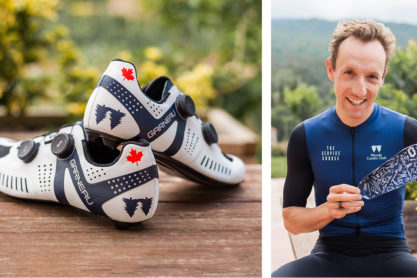 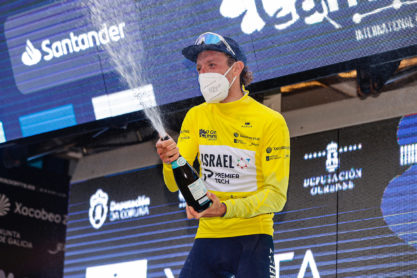 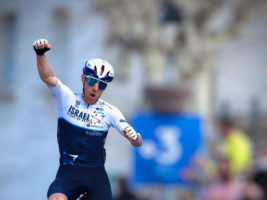 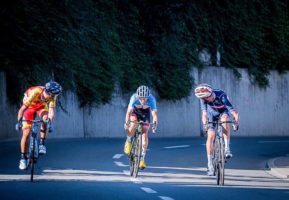 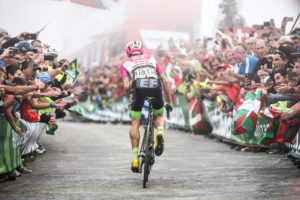 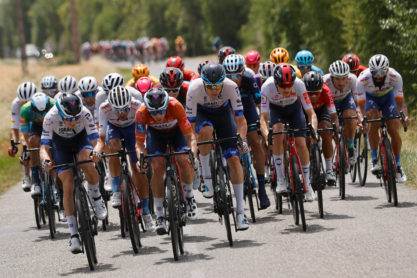 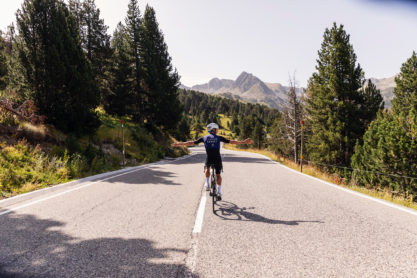 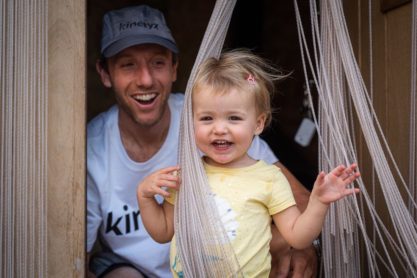 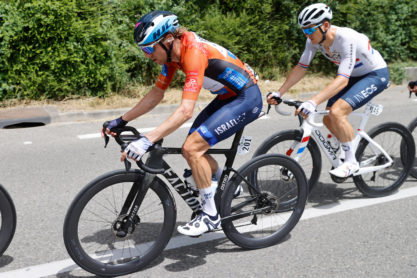 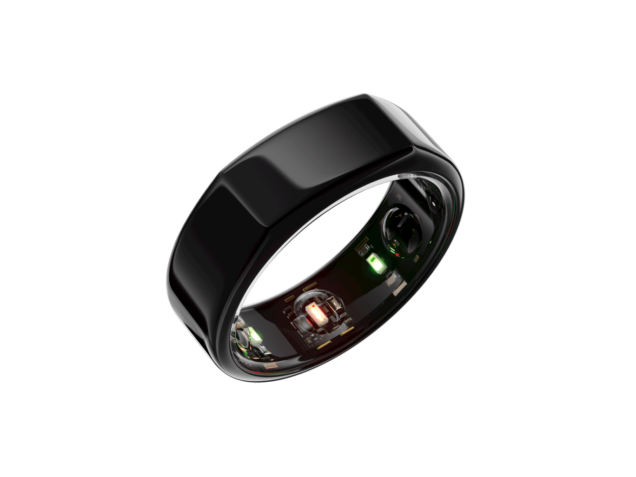 Gives me more insights into my condition. 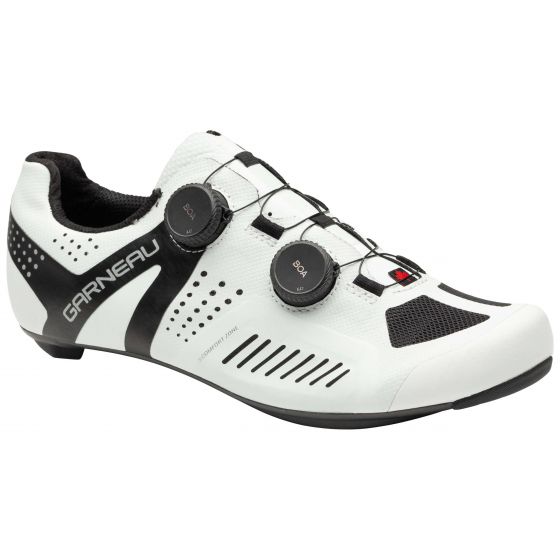 My own signature edition shoe. Super comfortable, light, has my design on the insoles. 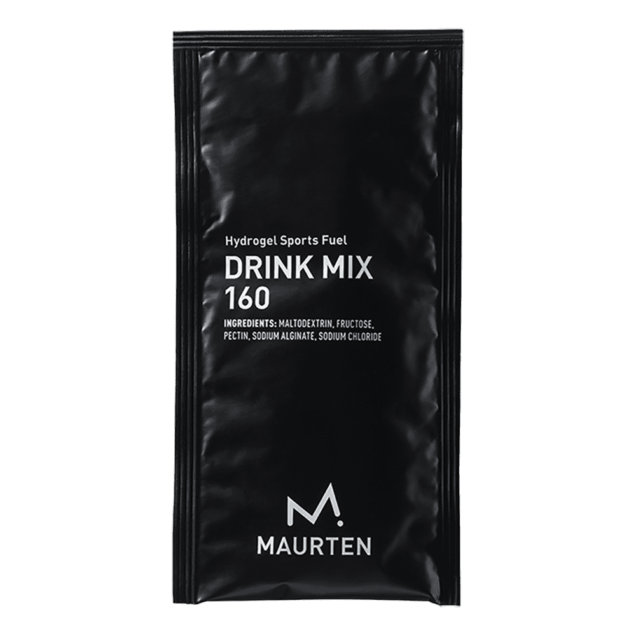 When your bro-in-law ( @dbeeson ) is a pro photogr

New kit & hopefully new me! Here’s to a healthie

Woods Cardio Club 2.0 is out… the @theservicecou

Looking for the gift that keeps on giving this x-m

Getting some good work done here at camp. 📸 cre

First day out on the @dynafit 🎿 Getting a cheek

Maiden voyage for my @factor #ostrogravel 🤙🤙